The idea of this project has its origin in my love for the study of languages and my husband’s passion for music. Thus, what we plan to do is to create an interdisciplinary educational center where children can learn to speak several foreign languages (English, French, Spanish and Italian) and play musical instruments (the guitar, the drums and the piano) in an original and modern way.
Language teaching will be based on an audio-visual method, a natural language learning process which supposes first the exposure to and the work on the musicality of languages. So, from language learning to music study there is just a step...

Languages. 1. Schools cover only 1-2 languages, while today’s globalization put us into a situation where more languages are required. 2. In schools, languages are commonly taught in a classical way, with a focus on grammar and vocabulary even from an early stage. Teaching is not always kid-friendly and enjoyable and children get bored quickly 3. Classical language teaching does not include work on the musical elements of the language (rhythm, intonation, stress etc.); also, the implication of the body through role-plays is not something common in the language learning process => depriving language learning of MUSICALITY and BODY EXPRESSION means depriving it of two of its most important elements necessary in communication

Music 1. Music can only be taught in special schools; in normal schools children do not learn to play a musical instrument but only learn theory without practice. 2. At least in our country, in normal schools music is not a subject which is given a lot of importance by the educational system.

Again, at least in our country, education is very little interdisciplinary on a regular basis. Pupils are not taught how to search for connections between the different subjects at school or to find possible applications from one domain into another one (ex. like applications from music to language learning)...

In our center we intend to offer children a multilingual education by teaching English and three other international languages namely French, Spanish and Italian. Thus, this multilingual education is supposed to develop their intelligence, make them more open to different world visions, cultures and perspectives and bring them to a level of autonomy in learning different languages from  quite an early stage. As for the music, its advantages are well known:  it helps children develop their intelligence, their dexterity, maturity, it makes them more disciplined, it helps them concentrate better, it enhances their creativity, self-expression and memory.

Learning by using music (rhythmic patterns of sentences) and involving the body expressivity (movement, gestures, interaction, dance) is a very NATURAL way of learning, being close to the way that each of us learns his own native language. The teaching method we use is based on the French method Pourquoi pas (Henri Sagot) which is used in several European language centers like the one in Brussels (Alpha Lire et Ecrire) that we have personally come into contact with.
The method is quite complex but its originality lies in the following aspects: involvement of the body in teaching (through role-playing); focus on audio-visual perception through listening and watching short cartoons; focus on the exposure and work on the melodious structures of a language; focus on interaction, team work and creative ways of learning; the spiral approach; no classical grammar teaching and vocabulary as such. Otherwise, modern research underlines the fact that the use of rhthm favors unconscious learning, which is the most efficient and develops the artistic side of personality.

With this method learning is more natural, interactive, enjoyable, cheerful and artistic…the bridge to music can be easily done by appealing to this method. We want to give you a concrete example of how music can be involved in learning French and French learning can be a start point in learning a guitar chord. (ex. Honoré tu es là ?- play its rhythm on the drums and guitar)

To put it simply, we will say that our project is unique for three main reasons:
1.      Our center offers multilingual and musical education.
Like us on: https://www.facebook.com/uptempocj/ 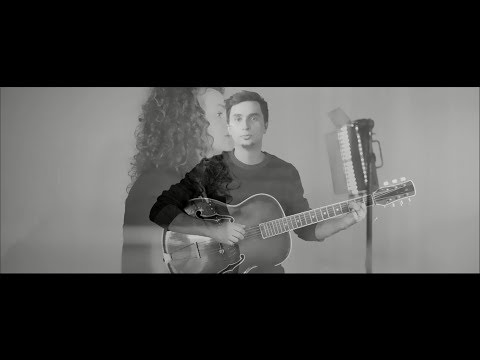 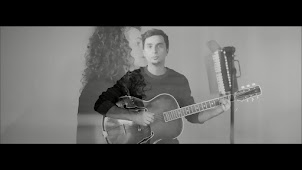